Backed by years of research, Luminium Coin was founded
in 2020 by a highly recognized economist, an expert attorney
on international trade and a former investment banker.
Their mission: help your money stay above inflation. 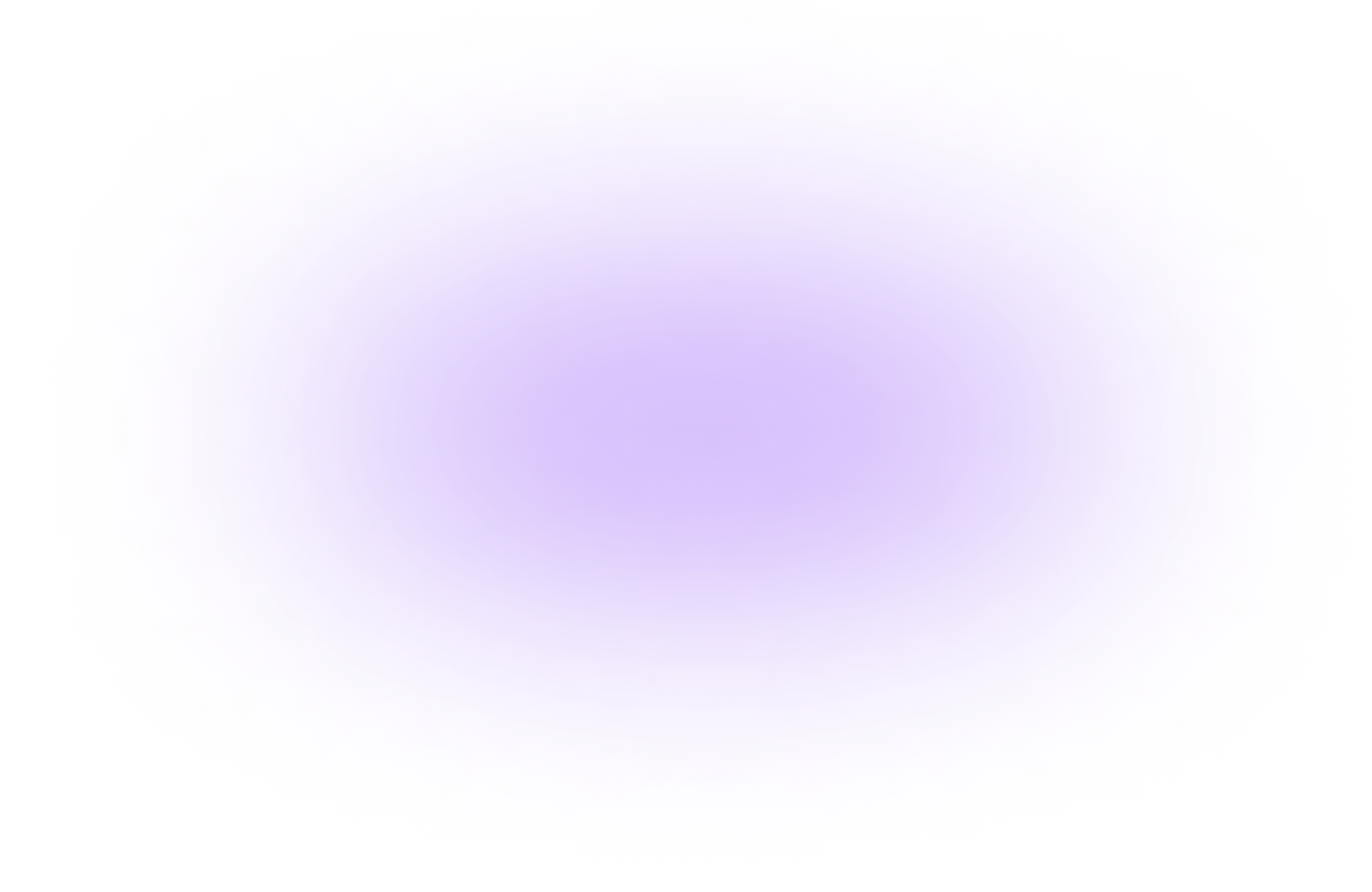 Dr. Richard W. Rahn is an economist, syndicated columnist, and entrepreneur. He has served as the Vice President and Chief Economist of the Chamber of Commerce of the United States; as a member of the Quadrennial Social Security Advisory Council (appointed by President Reagan in 1982); and as an economic advisor to President G.H.W. Bush (in 1988-1989).

As an economic commentator, he has appeared on such programs as the Today Show, Good Morning America, Kudlow and Co., Wall Street Week, the PBS Newshour and Crossfire. He writes a syndicated weekly economic column which is published in The Washington Times and was the first non-Cayman on the board of the Cayman Islands Monetary Authority.

He has testified before the U.S. Congress on economic issues more than seventy-five times.  In 1990, he founded the Novecon companies, which included Novecon Financial Ltd., Novecopter, and Sterling Semiconductor (now owned by SK Siltron).

Currently he is Chairman of Improbable Success Productions, the Institute for Global Economic Growth, and Metal Convertibility LLC. He earned a Ph.D. from Columbia University, and was awarded an honorary Doctor of Laws by Pepperdine University. In 2018, Dr. Rahn was a recipient of the annual Hayek Lifetime Achievement Award. He has taught in graduate schools at several universities, and for the U.S. Air Force.

Dr. Fisher has worked to build commercial relationships between the United States and India, representing investors seeking to develop portfolio companies and infrastructure in India. He is co-founder of the Give Life Foundation and founder of the Aplastic Anemia & MDS International Foundation. He’s been recognized for his efforts to establish bone marrow transplant registries around the world.

Alberto Gross began his career developing financial software for Coopers & Lybrand in Boston. He subsequently worked for many years in investment banking in New York and Tokyo.

In Tokyo, he traded a broad range of North American and European interest rate products and was the first major market maker for U.S. dollar products in the Asian time zone. He maintains a broad contact network that spans many regions and many areas of finance, banking, and technology.

Dr. Subodh Das is a 45-year veteran of the global aluminum industry. His experience spans from bauxite mining downstream to nearly every facet of aluminum processing, including alumina refining, aluminum smelting, melting and casting, and the fabrication of alloys and products for the automotive, aerospace, and packaging industries.

Priscilla Martinez has over ten of years of experience in start-ups.      She has developed a great eye for detail while embracing an entrepreneurial spirit. Having achieved tangible results in fast-paced environments, her skills cover a range of areas including start-up business development, operations, capital allocation, project management, strategy implementation, branding, and marketing. She manages with great success both individually and with others; especially on multiple cross-functional teams to deliver challenging results.

Ready to take the next step?
Have Questions?
SEND US AN EMAIL AT
hello@luminiumcoin.com