A 1,000+ Year Old Idea is the Latest Cryptocurrency Trend 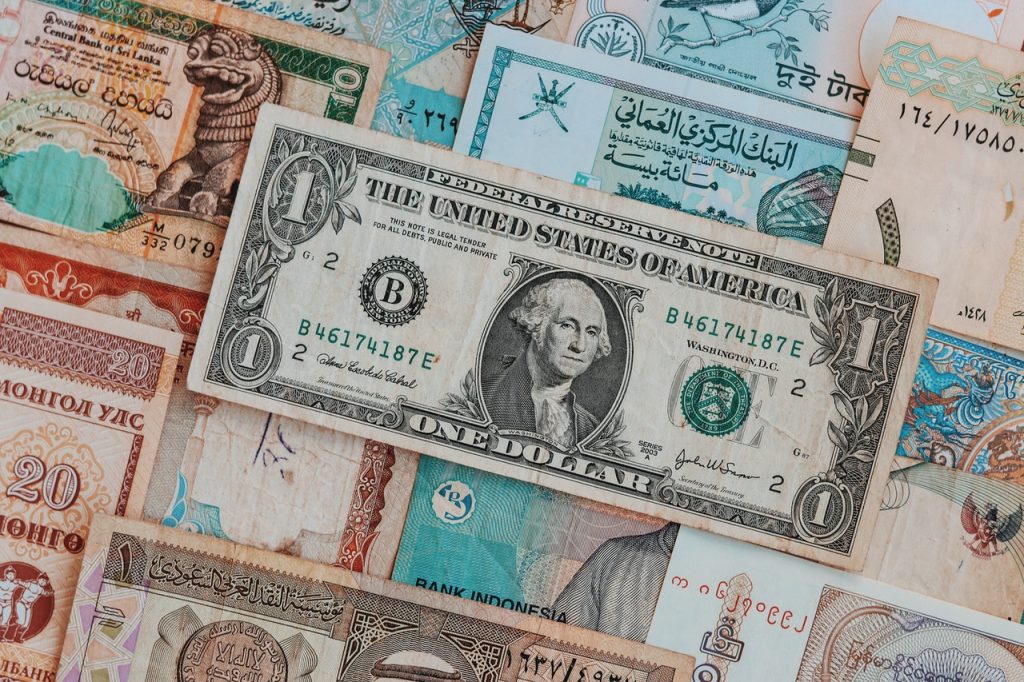 By Simon Black @ The Sovereign Man – July 27, 2022 By 1150, a Second Crusade was underway, and Catholic knights were swarming into the Holy Land to fight the Seljuk Turks. Wars are expensive, and the crusaders needed to bring the wealth to fund their campaigns. But that posed a problem. The journey to […]

The ending of the financially based system is being hastened by geopolitical developments.

A Reduction In Aluminum Tariffs

By Dr. Bart S. Fisher, General Counsel of Luminium Coin The contentious political argument over Section 232 aluminum tariffs has taken a new turn. The United States announced on March 24th, 2022, that it will replace its Section 232 tariffs on aluminum from the United Kingdom (UK) with tariff-rate quotas that will change the “historically-based sustainable volume of 21.6 thousand […]

THE POST-COVID RISE OF ALUMINUM: A Tale of Unintended Consequences

The price of aluminum will likely remain high because of continued increases in energy and transportation costs.